Many years ago, I read about the story of “The woman with the issue of blood” in the Bible (Mark 5:25:34). It was an interesting read and that was it. In 2012, I got to read the same story again and had a completely different understanding. Maybe that inspiration was what I really needed at that time? Maybe I was older and more mature?

The story teaches us about a woman who suffered from a disease for 12 years. She tried all she could but to no avail. Her turning point was believing that touching the hem of Jesus’ garment would bring about the miracle which she had longed for.

Many of us have faced, and are still facing, numerous challenges that seem impossible to conquer. We believe that something dramatic must happen to change the story when sometimes, all we need is a touch!

We are so distracted and focused on the issue that we fail to recognize that our miracle may be closer than we think. And sometimes, that miracle won’t work until we do; until we choose to believe that it will.

I wrote the piece below seven years ago but it still encourages me. I hope it encourages you too 🙂

“This is a love story about me and JC
How our love is far deeper than anything they see
We’ve been lovers ever since I was a day old
But twelve years ago, my heart became cold
Guess I thought that I was weaker, believed I could do things on my own
I tried to be stubborn but He only held me close
Though I was grimy and covered in filthy blood-stained clothes,
He would say, “Baby, I will never let you go”
My love will find you wherever you go
But deep inside my heart was a contradiction
Light & darkness, good & evil sides in constant friction

I love when He smiles, my heart it goes a flutter
There’s something in His eyes that turns my knees to butter
I have seen Him hugging close
The children who are near Him
“But I’m not one of those.”
There’s no need to fear Him
Though there’s always a crowd around Him and I’m just me
I should wriggle in closer, maybe I’d see.
I’ve heard Him speak
I’ve heard the words He’s uttered
There’s mercy for the weak.

“I’m the Living Water!”
I’ve heard the words He’s said when
My soul has needed healing
Says if I confess them,
My sins would be forgiven.
I should move in closer towards Him and grab a hold of
The hem of His garment. I don’t need the whole of
His body. I’m not asking for much;
I just need a little, I just need a touch.” 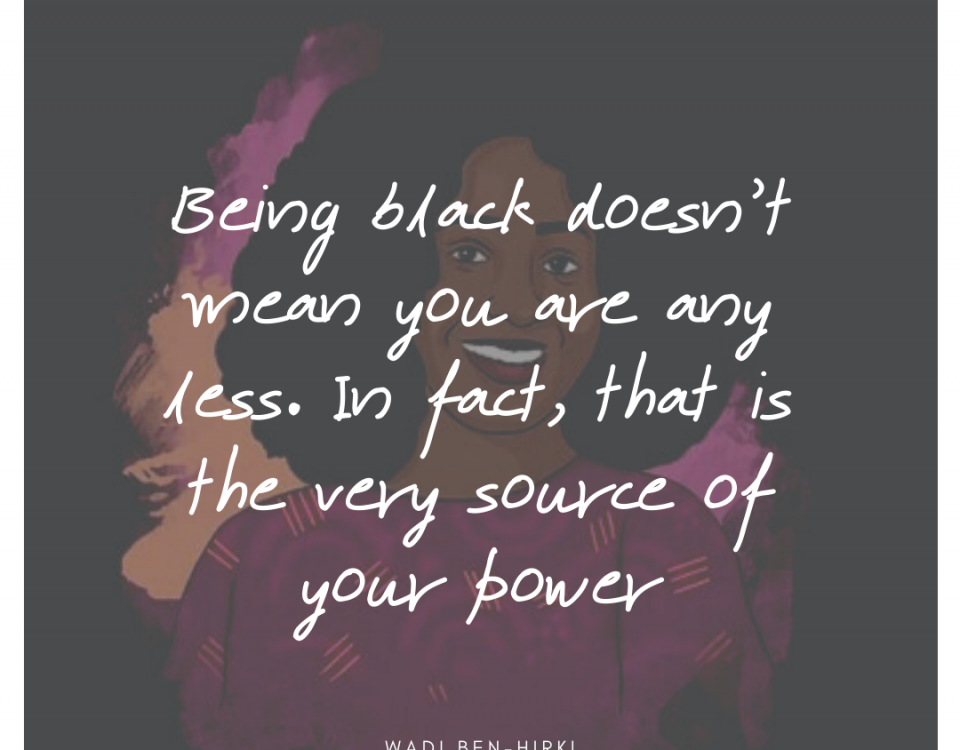