FEMALE is a super power 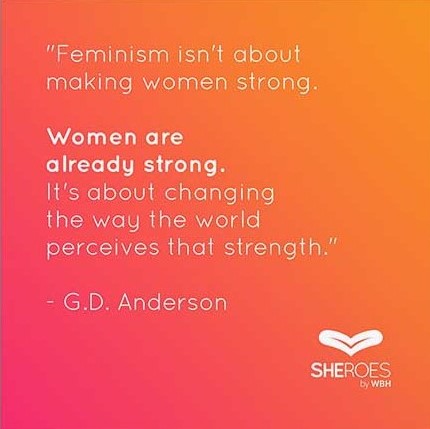 In prehistoric times, women were looked down on and treated very unfairly. In the 6th century, at the Synod of Macon, the notion that women are not human was debated upon. A few centuries later, a woman was referred to as “a failed man,” useful only for procreation. In many countries, women were also charged falsely on ludicrous counts. Sometimes a woman was reported to be mad and thrown in asylum, by a husband who was either too poor to file for divorce, or one who wanted her out of the way just so he could take her estates and property for himself. Because a woman’s word held such little stand in the society, she could do little to defend herself.

It is estimated that a few centuries ago, one to nine million women were tortured and burnt at the stake. In that time, a woman could be accused of being a witch if her nose was too long, if she had red hair, a hump back, and even if she was exceptionally beautiful or unusually intelligent. Once accused, she had little chance of being spared. During the Salem witch trials, women suspected of witchcraft were thrown into the water. If their dead body floated they were branded a witch, and if it drowned they were innocent. Yet guilty or innocent, the woman would be dead in the lake.

Isn’t it sad that even today, in more modern times, young girls and women are still treated this way (albeit in less crude and obvious fashions)? We live in a community where women are not given as much value and respect as they deserve. It is seen in the way women are sexualized and portrayed in media and in the society.

In many countries around the world, there has always been a lot of pressure on women to “produce” worthy offspring for the man – male offspring to carry on the lineage and name of “the husband”. A woman who produced only female children was often the subject of much gossip and ridicule. It is amazing to note that even though modern science has shown us that the gender of the child is determined by the man, the wives in families that can’t bear sons are still treated with scorn, derision and disrespect.

In western societies, women that have disguised themselves as men in order to fight wars to protect their lands, have been noted to have achieved the most daring, outstanding, admirable, brave, audacious and noble feats. It is sad to note that although these women were often regarded and acknowledged as worthy peers by their fellow men, they were still discharged dishonorably when their covers were revealed.

In the modern society, women are seen as major threats when they step up to take the lead in organizations, companies, etc. They are usually called names because it is often said that “a woman cannot achieve certain things or reach certain heights without opening her legs.” A woman will give up her career, job and ambition in order to save her marriage and raise her family but it seems many men can’t give up habits such as staying out really late or drinking excessively in order to spend time with his family. In many societies, when a woman works, she is usually paid less than her male co-workers since men are the “heads” of their families, and women, “the auxiliary,” ‘don’t have needs’.

Another instance of this is the manner in which so many young girls are raped, abused and harassed by male family members or strangers. These girls are hushed by the “society” and told to bear this torment, mental scarring and ill health. They are told to allow those men have their way and made to keep this secret… till some of them get pregnant; at which point they are kicked out on the streets and abandoned by their families who view them as a shame. The same goes for women with children born out of wedlock. They are classified as irresponsible and are looked down upon by people, while the men who were too cowardly to step up most times, do not even receive a scolding.

Little or no support is awarded to that woman, who took the bold step to raise her child, alone, in a cold and a pathetic “society”. Instead blame and scorn is put on the woman and the woman alone (because apparently it takes one person to conceive a child). And even when her family helps out, it is usually in the spirit of ‘you are family; let us just help you’ till they get used to it. Such filthy ignorance makes me wonder why “society” has such double standards.

Girls as young as 8, or even 12, are given away to marriage. Many of them suffer from many diseases or even die from child birth and many other complications.

I have always wondered why the society is so harsh on widows who, while mourning the demise of their husbands, are made to do things like shave their hair, marry their brother-in-law, or wear black clothes for a certain period of time to “prove their innocence.” They are, furthermore, left with almost nothing especially when they have no male child to inherit the property of the deceased.

At this point you might be wondering, “Who is this “society” I talk about?” It is any man or woman who sits back and lets this female suppression continue; anyone who sits back and watches the young girls and women in the community get oppressed and harassed; anyone who supports such actions with silence or impassiveness. So, you ask me why I am a Feminist, with the issues mentioned above and the many more serious issues not mentioned, why shouldn’t I be one?

N.B.: I acknowledge the fact that young boys and men also suffer from many issues, however, we must not ignore the fact that the subjugation and marginalization of girls and women is relatively more, hence, the urgent call to action.

To make the world better and more balanced, I believe we should collaborate rather than compete. We need to hear the cry of the hurting because, the “anger and aggression” complained of by neutral third parties is the result of misunderstanding that the pain and suffering of women are real and not just a clamor for attention neither are they the brunt of misguided perceptions. 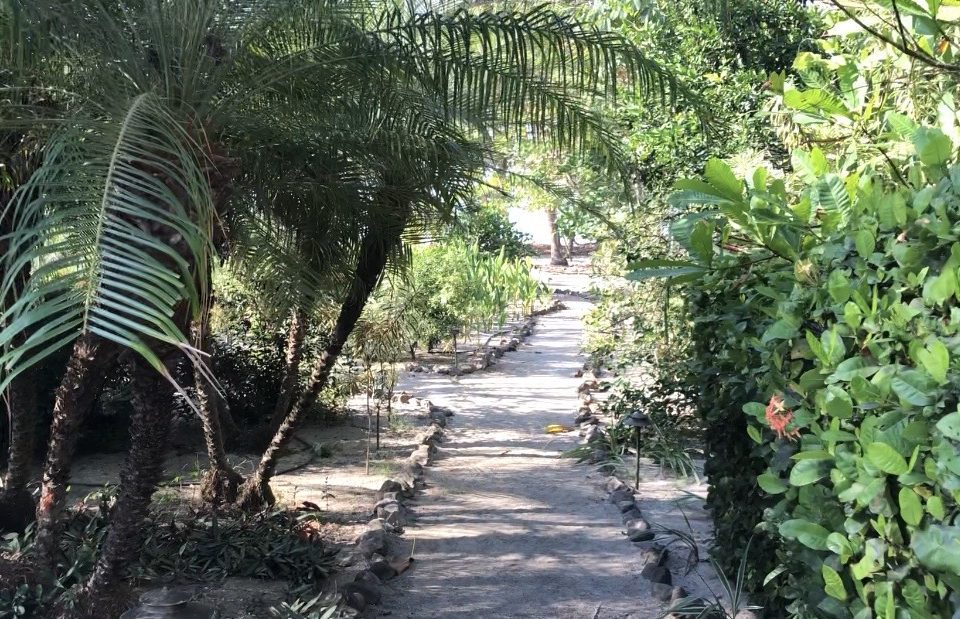 One Tree at a Time